Former Apostolic Nuncio to the United States of America

against the pandemic measures

in the Swiss Confederation

many of you would never have thought that Switzerland would eventually follow Italy and other nations in supinely adhering to the diktats of the elite even in the matter of the pandemic emergency. Your Confederation, in fact, is already well ahead of other countries on the path of globalization, and the imprint of the New World Order is very marked in the life of the great Swiss cities. And just as Sweden was spared the lockdowns and the masks, one would have believed that also in Switzerland the measures of supposed containment of the contagion would have adopted the failed model of which Italy is instead a tragic example. On the other hand, since the World Economic Forum has its headquarters in Davos, some of you could have hoped that Klaus Schwab would have prevented you from experiencing firsthand what awaits all of humanity, if we only allow his nonsensical Great Reset[1] to be brought to completion, shared by the UN with the name of Agenda 2030.[2] And yet, if you think about what was shown to you on June 1, 2016, with the inauguration of the Gotthard tunnel, you should have an idea about the inspiring principles of the New World Order. [3]

You are here today to protest against the tightening of health and control measures, adopted by the Swiss Federal Government with the pretext of the so-called pandemic. What lies ahead for Switzerland, as you know, has been adopted in whole or in part by other nations, including Italy. Discrimination against the non-vaccinated is already a reality in many nations, as is the tracking of citizens by means of the vaccine passport, salary suspension for those who do not subject themselves to control, and the possibility for public authorities to legislate in derogation from ordinary laws and from the Constitution.

But allow me to ask you all some questions.

Are you protesting because of a limitation of your constitutional liberties, or because you realize that these first control measures are only the first step of a progressive cancellation of your individual liberty, absorbed by a State/Doctor that decides for you how to treat you, of a State/Master that decides if and when you can leave the house, work, go to a restaurant, and travel?

Are you demonstrating against the green pass and yet accepting the narrative about the pandemic and the vaccines, or have you realized that this colossal farce is based on a virus produced in a laboratory that has been spread in order to create an emergency pandemic that would give a pretext for placing all of humanity under control?

Have you taken to the streets because it annoys you to have to scan your QR-code in order to enter your office or factory and yet you have been inoculated with the experimental genetic serum, or have you realized that the so-called vaccines are ineffective, the risk of even grave adverse long- and short-term side effects, and that the pharmaceutical houses who are using you as guinea pigs have no responsibility, and that if you get sick or die they will not have to pay any damages or respond criminally to any court?

And finally: have you decided to protest because the freedom to not be subjected to health control is the same freedom in whose name you believe you have the right to kill children in the mother’s womb, the elderly, and those who are sick in their hospital beds? Is this the same freedom that would legitimize homosexual unions and gender theory? Is this the freedom to which you appeal? The freedom to offend the Law of God, to blaspheme His Name, to violate the natural law that he has written on the heart of every human being?

Because if what you want is only to be free to do what you want, your demonstration makes no sense. It is precisely those who speak to you about gender equality, the right to “reproductive health,” to euthanasia, to surrogate motherhood and sexual liberty who today hold you all in their grip, deciding what is right for you in the name of “your good,” public health, or the protection of the planet. It is they who before too long will unite the green pass with your digital ID, with your bank account, with your tax, salary, social security and health status, and in doing so – for “your good” – they will be able to decide if you can work, travel, go to a restaurant, and buy a steak or rather some insects.

That freedom made you believe you are “free,” while those who want you to be obedient slaves let you run around by lengthening the leash, giving you the illusion of being able to do what you want, of having the “right” to abort, to live against the precepts of Christian morality, to be able to behave as if God did not exist, as if you would never have to present yourselves before Him on the day of judgment.

The freedom to choose not to be fooled by the promises of those who offer you a better eco-sustainable, inclusive, tolerant, resilient and gender-fluid future, while forcing you to buy only the products they have made available on the internet, to order lunch and dinner via delivery, to be treated with telemedicine, to follow lessons via distance learning, and to not go into the office via “smart working.”

I am talking about the freedom to say no to those who, by envisaging progress in the world of work and enthusiastically showing you the free time, you will be able to enjoy with reduced work hours, are reducing your salary, eliminating your union protections, depriving you of the means of subsistence for supporting a family, forcing you to live in ever-smaller and more anonymous apartments that are always further in the outskirts of town. To say no to those who first deprive you of the autonomy of a job by creating unemployment and eliminating professional specializations, and then offer you the citizenship income by which to make you slaves, blackmailed by a State that decides on what conditions you can work.

The freedom you must claim is that of not supinely accepting the media narrative, the colossal fraud of an entire category subservient to the elite, engaged in spreading lies and censoring the truth, paid to support power and suppress dissent; the freedom to demand that journalists rediscover the dignity of professional ethics and conduct, and not the infamy of courtly enslavement to masters who can never get enough power.

The freedom of speech that you all should invoke, and above all those among you who have roles of responsibility or carry out professions related to the present emergency – doctors, paramedics, law enforcement, judges, politicians – and the freedom to expose the corruption, conflicts of interest, silence, and complicity of a system based on deception, fraud, psychological terrorism and the manipulation of the truth. The freedom to refuse one’s consent to a crime against humanity being carried out with ruthless determination.

We can ask ourselves if, with the victory of this referendum on November 28, anything will change. The Swiss Constitution favors the active participation of its citizens and will give a strong signal to the Federal Council to desist from its intentions. But do not think that your battle for fundamental rights ends here: the attack is worldwide, and each of us must be aware of the threat that now hangs over every one of us.

This is not a clash in which we can overcome the common enemy with human efforts alone: it is an epochal battle, in which what is at stake are the destinies of humanity as a whole as well as each of us individually, both in time and in eternity. And above all: the proponents of the Great Reset are intrinsically anti-Christian and antichristic, because this “New Order” is nothing other than the infernal chaos.

You have been given the opportunity to decide. Not only if the green pass is illegitimate, but whether you want to definitively renounce what remains of your freedom, allowing the dystopian nightmare to be imposed on you of a tyranny that today is a health dictatorship and tomorrow will be ecological or transhuman. And may God assist and protect those who belong to Him.

[1] Cf. The site of the World Economic Forum: https://www.weforum.org/great-reset/ 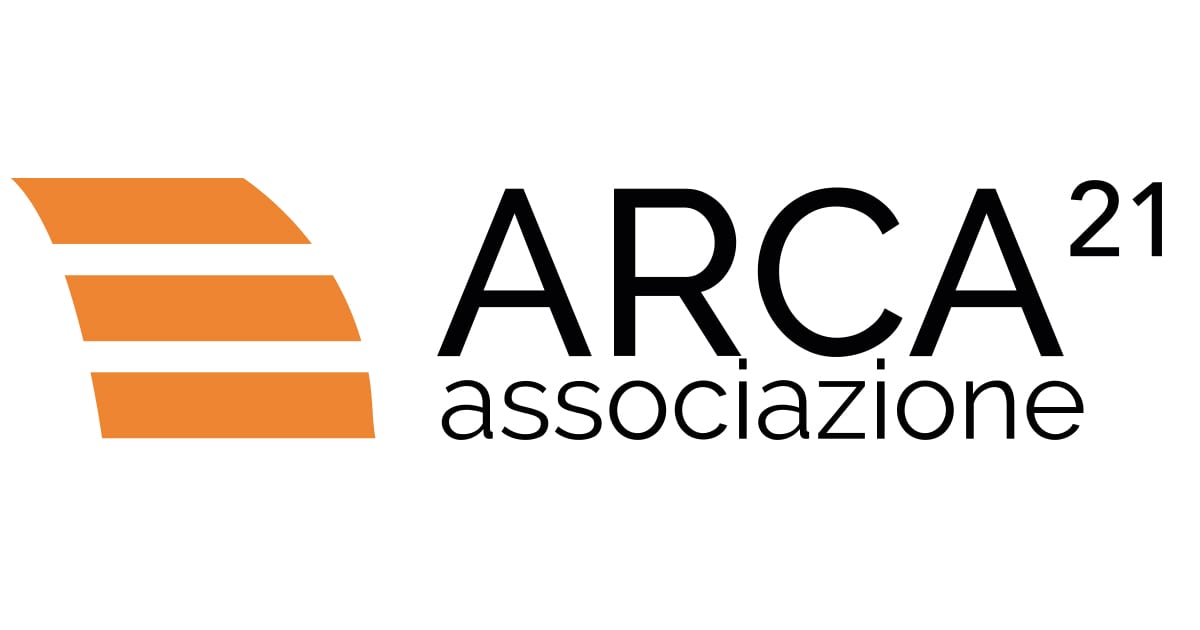